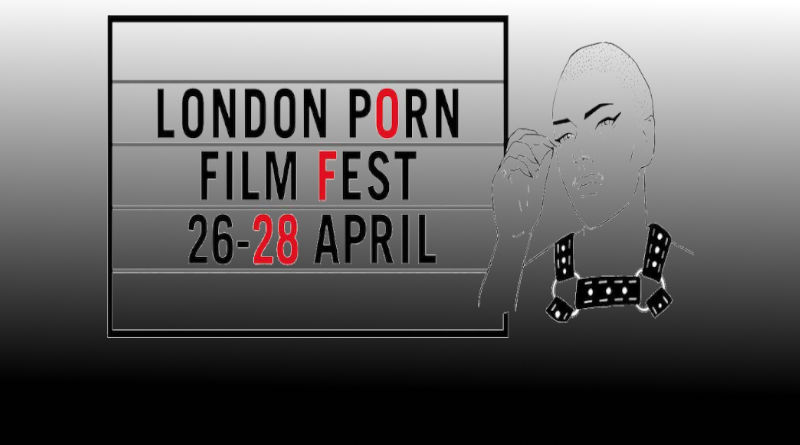 Jiz Lee is a non binary actor, author and triathlete. They have appeared in over 200 projects over the last decade and won multiple awards for their work

A professional exhibitionist, Lina has her sex education work showing at the festival. She’s an outspoken team player and activist for the festival