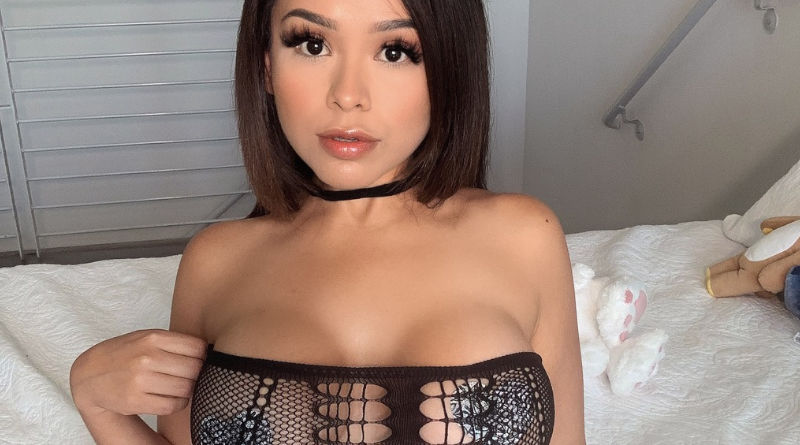 It’s been almost a year since YouTuber Alva Jay took the plunge and started selling nudes to her fans. She released a special clip for her YouTube channel to explain her choice at the time. Sitting casually on her kitchen floor, a nervous seeming Alva explains her new choice of direction, and how it might shock her YouTube followers.

Beginning the video by asking to be judged kindly, Alva goes on to explain a premium Snapchat is adult content and that she isn’t trying to suppress who she is any more. It’s clear this beauty queen wants everyone to know there’s more to her than diet tips.

Her YouTube channel, Alva Velasco has 265k followers. She explains that she was surprised how many guys were following her and how they were particularly interested in her bikini photos. Her curiosity got even greater as she explored down the rabbit hole of how many guys wanted to buy her nudes. Finally, it dawned on her how much of a market there already was for her adult content.

As she’s a Christian, Alva Jay claims she will only have sex with her husband but she seems to be enjoying Lela Star in their clip together. Who knows what the future will bring?

Alva signs off her announcement video by saying life is short, and you should do the things you want to do. I like that message! I couldn’t agree more.