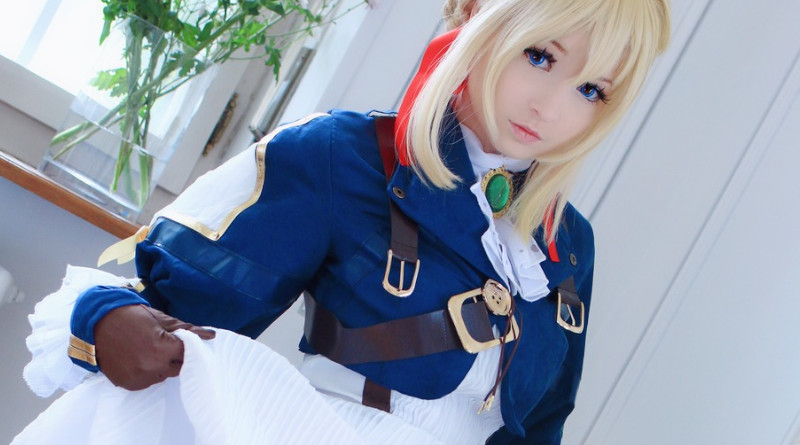 Cosplay, the art of dressing up as characters from TV, film and video games, takes this to the next level. Taking part in cosplay doesn’t mean you have a cosplay fetish, but most girls who cosplay know the effect they might be having on fans.

Here are the best places to find cosplayers in and out of their outfits.

These buzzing subreddits are used by amateur cosplayers and their fans.

The content is surprisingly good quality, as amateur girls will use the subreddit to tempt new buyers. There’s also plenty of photos and clips reposted from elsewhere on the internet.

Lots of camgirls sell their cosplay clips on ManyVids.

Both the subreddits above are frequented by huge cosplay star Hidori Rose. Hidori sells her content through ManyVids, but you can see plenty on Reddit too.

Another great example of a ManyVids cosplayer is sexy Sia Siberia. You can see her nude shows on Chaturbate, but she also sells clips on ManyVids.

You’ll also love Lana Rain, who is a cosplayer and also often the top girl on ManyVids. She lives in Brooklyn USA and makes some of the sexiest cosplay content you’ll ever see. There’s Pokemon, Street Fighter and loads of others.

Her fan club has 3,400 fans who love her clips. Take a look at this Futaba Sakura scene:

Snapchat is such a good place to find cosplayers getting naked, I actually wrote a full article about cosplayers on Snapchat.

These Snapchats often update every day, and you’ll not just get to see the best cosplays first, you’ll get to know the girls behind them.

Take a look at Hailey Reed’s Captain Marvel and tell me you wouldn’t love to experience this in VR. I bet you can’t.