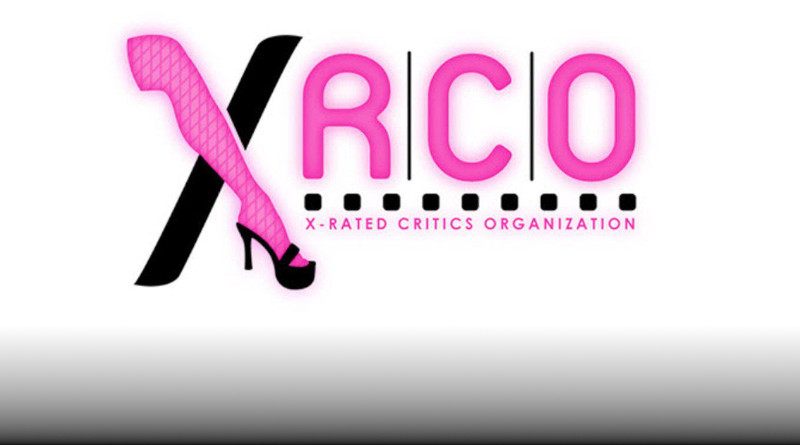 The XRated Critics Organisation Awards have chosen Hollywood hotspot Boardners for this years ceremony, which takes place at the end of the month. The XRCO Awards have a long history of recognising the best and brightest stars in the adult industry since 1985 and we know this year will be no exception as Hollywood prepares for a night of glamour and fun.

According to XRCO chairman Dirty Bob, “We are very excited about the new venue. It is a really beautiful and unique space that is just right for a great evening.” You can follow Dirty Bob and the XRCO Awards on Twitter @XRCOAwards

Five XRCO Awards Nominations For Female Performer Of The Year

Adriana Chechik has been very busy this year, so it’s no surprise to see she’s up for this XRCO award. Staring in ‘Eyes In The Sky’ at the start of the year, Adriana gets obducted by aliens and used for their sexual pleasure.

The final part of the popular Future Darkly series, Adriana said to AVN “As a big sci-fi buff, I felt right at home getting down and gooey for my role in ‘Eyes in the Sky,’ and I am always excited when I get to act, as it is one of my lesser-known talents. The best part of shooting with Bree and her crew is that they allow and help me really get in character, which is something I don’t often experience on set for adult.”

She encouraged her director Kayden Kross to push her limits, and it really comes across in the video. We’re sure the judges at the XRCO Awards will have enjoyed the performance. Well known as a kind soul as well as porn’s hottest property, you’ll want to see more of her.

Lena Paul was Girl Of The Month last November for GirlsWay, one of the largest and best lesbian sites and the month before was named as the newest Fleshlight girl. The last twelve months have definitely been busy for this natural beauty who likes to keep a full bush and has kept to her word that she would never change her body for porn. She has nine days of shoots booked at the end of the month, so now might be a great time to join her premium Snapchat. Who knows what uncut action you might get to see, especially as she promises at least biweekly full shows.

Add Riley to Snapchat for free

Big breasted Angela White lives and works in Los Angeles. Despite being last on our list, we think Angela has a great shot at the top XRCO Awards prize. She has won the AVN performer of the year twice and has done a lot of collaborative work over the last year. Her plans for the year include creating content that reflects her as a person and showcases her as a performer. Angela White loves her fans and their positive feedback and support helps to guide her journey. Hew fans who add her to Snapchat will see a different side of her life and get close to her every day.