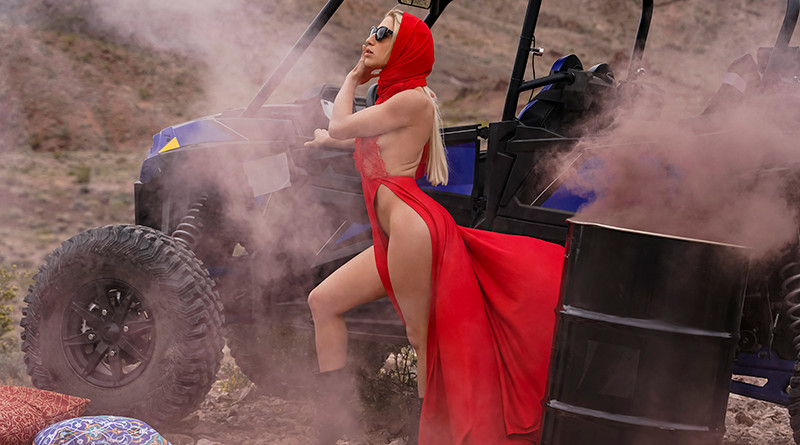 We’re all very lucky it did.

In 2016, Abella won ‘Best New Starlet’ at all three major adult awards ceremonies, the XRCO awards, the AVNs and the Xbiz awards.

Her perfect round bum and natural breasts make Ms. Danger a huge hit with her fans too.

According to Wikipedia, Abella is in a lesbian relationship with Gaby Guerrero. Gabby is a singer and songwriter from Miami, with a small but growing following.

Abella featured in the music video for her song City On Fire. The video shows Abella leading Gaby to the dark side of Los Angeles. The chemistry between them is very sparky.

Their relationship has not come between Abella and her work, however. She considers herself a genuine nymphomaniac, and the adult entertainment industry is the perfect fit for her needs.

Abella Danger was the youngest ever star to get her own Fleshlight, which has gone on to be a best seller. When the toy was released, she was quoted as saying:

“I’m eternally grateful for the orgasms I’ve had that I know I will remember my entire life. I hope my fans love fucking me as much as I love getting fucked!”

This girl is such a big deal in the adult industry and I can’t wait to see what she gets up to next.