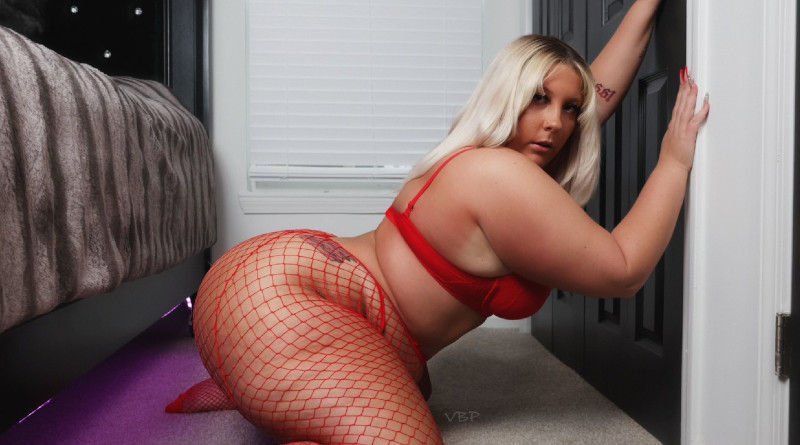 Are you looking for the hottest BBWs to follow?

Sadly, for a few years now, Twitter has made it harder to find adult content, and that includes these hot BBWs. Finding the girls by searching for them isn’t easy because anyone tweeting adult content is restricted.

Let’s get stuck in…

Kimmi has loads of followers on Twitter, and she tweets topless pics, explicit video trailers, and pictures from her normal life too. If you’re into Snapchat, Kimmi also has a premium Snapchat you’ll love, so don’t forget to check that out too.

Her Twitter shows her stripped down to her lingerie, wobbling her amazing boobs and chilling at home.

This all natural girl can’t wait to meet you.

Her Twitter has some amazing content. It’s worth taking a look at her pinned tweet, a gorgeous video of her getting her huge tits soapy in the shower.

If you add her, you’ll be joining 118k fans of this London based curvy model. Bunny is an upper class companion and you’ll be able to see all the updates and news from her life when you follow her on Twitter.

Blonde beauty Bunny De La Cruz is a chubby Las Vegas blonde. She’s a pansexual and loves to get naughty with her girlfriends.

Bunny tweets some really sexy updates, including spread pussy play and video trailers. You can also see her Amazon wishlists and get her private email address.

Angela White rightfully called them an icon when they hooked up for a shoot for Shape Of Beauty. Angela and Courtney both loved each other’s work for years before they finally met. Unsurprisingly, watching Angela eat Courtney’s pussy is just amazing.

Get news from Scoreland, XL Girls, Plumperpass as well as independent performers.


I hope you enjoyed the list and found some hot new BBWs on Twitter to follow. If you’ve got a feeding fetish, here are the best places to indulge yourself in watching BBWs overeat.

Watch plump camgirls get themselves off