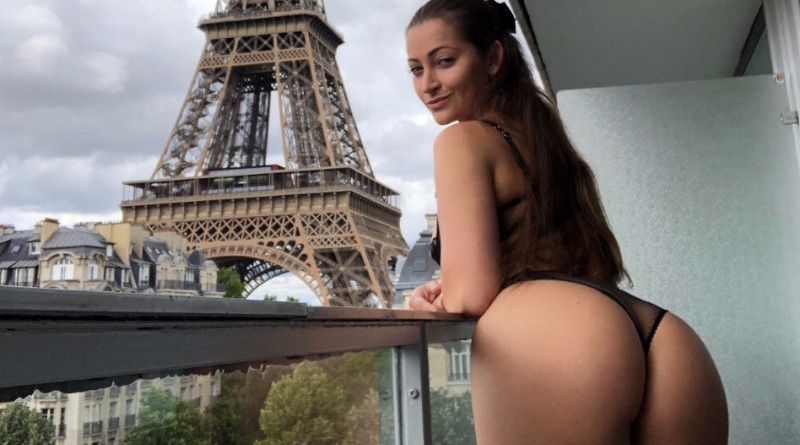 Since then she’s launched her own art brand, attended flight school and won 8 awards and 37 nominations for her work in the adult industry.

Despite this, Dani still finds time to connect with her fans through webcam modeling. She now cams on CamSoda, having moved from Chaturbate.

What can I expect from the Dani Daniels Snap?

Subscribers to her Snapchat can expect a new show every day, including boy and girl shows, roleplay and cosplay and loads more.

She has so many rave reviews she has to publish them to her Twitter feed in bundles. Her Fancentro profile shows a huge range of things to expect, which means you’re in for a real treat if you decide to add her. She’s even added her shoe size for the foot fans out there. An elegant 8.5.

In her personal life, Dani married her lover Victor Cipolla in 2017 and enjoys golf and scotch.