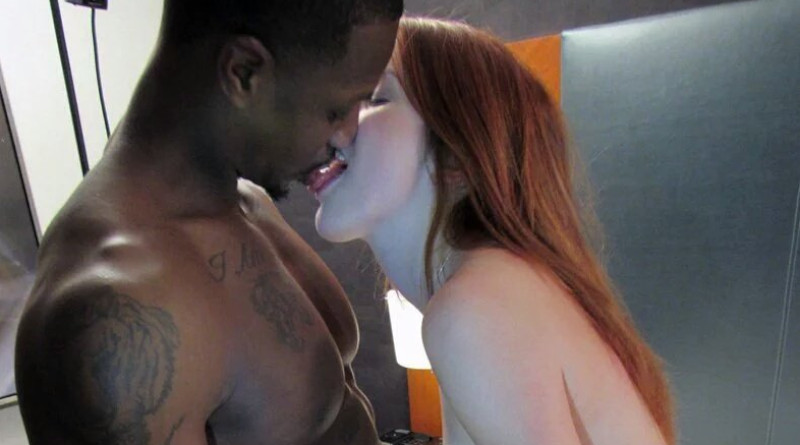 In this hotwifing guide, we’ll be looking at:

What Is A Hotwife

A hotwife is a married woman who is in an open relationship. The marriage is most often open on her end only and the relationship focuses on her sexual pleasure outside of the marriage. As a result, hotwives are often flirtatious and adventurous with a high sex drive.

Unlike polyamory, being a hotwife is not focused on building romantic secondary relationships. Although romantic relationships can happen, hotwifing is more about the sexual satisfaction of the wife than emotional fulfillment.

On the other hand, a stag feels no sexual shame from the activities of his hotwife. Often, he will feel there is enough of his wife to go around. The thought of a woman who is in love with him but also drives other men crazy is a real turn on.

Vixen and stag relationships often have roots in the swingers scene, where wife swapping is common.

Despite being roles in a marriage or relationship, cuckolds and stags don’t have to be married

How To Meet A Hotwife

There are several ways to meet a hotwife. A man who sleeps with a hotwife is sometimes called a bull, and couples seek them out to have no strings attached sex.

Sometimes the husband will be interested in watching or having you take photos together, so if you want a hotwife encounter make sure you know what everyone wants from the experience.

If you can see yourself enjoying being a bull, there are several ways you could meet a hotwife.

Just like Facebook, but for kink, Fetlife covers all kinds of kinks and fetishes. There are lots of hotwife communities on Fetlife and you can send messages to users if you think you’d be a good match.

Don’t forget to be polite and respectful. Just because someone is a hotwife doesn’t mean they’ll want to have sex with just anyone.

Local swinger’s events are a great way to meet hotwives and their husbands. Most people who visit swingers clubs have good experiences and find the guests to be friendly and welcoming.

Swingers clubs will often have separate areas for fucking, so you could meet and have sex with a hotwife in the same evening.

Snapchat With A Real Hotwife

I recently wrote a guide to hotwives on Snapchat. I tracked down 10 women who love their hotwifing lifestyle and their open relationships.

These wives are real women into hotwifing. To keep the time wasters away, there is a small entrance fee to be added as a friend to their Snapchat. However, when you’re added you’ll get to see every bit of their relationships and their encounters.

And yes, that includes sexy video clips of fucking with both their husband and with strangers. If you’re interested in the lifestyle and want to chat with sexy cheating wives, this is a great way to get intimate with them.

The popular dating app is great for hookups of all kinds. Be clear you’re not looking for anything serious and you’re ready to go.

Fetlife has meetups for people who are interested in non-monogamous relationships. Look out for munches, where you can connect with people with like-minded ideas in real life. Munches are low pressure and are social events held in public pubs or restaurants.

The friendships you make could quickly become something more.

If you’re interested in exploring your sexuality online and you’re open-minded, camming can be a great way to explore hotwifing. Camming and shooting videos as a couple can open a new dimension to a relationship and you can earn some money too.

Have a look at the FancityX method if you’re looking for a quick start guide.

As different forms of non-monogamy become more popular, more people are drawn to hotwifing and are looking to explore the kink in different ways.