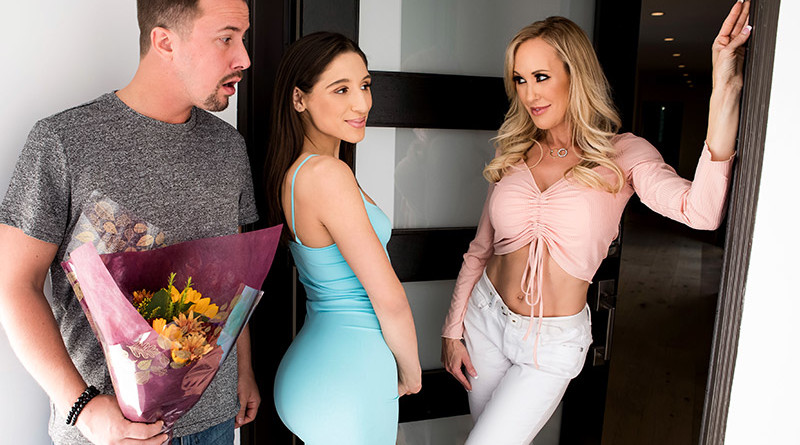 Check out these ten mature beauties…

Angela has shot with lots of high profile studios, her amazing figure and charisma stealing the show. However, she still finds time to get naughty with her fans, especially on social media. Her Twitter account has a crazy amount of followers and if you’ve got Twitter she’s very worth following.

Brandi is a real-life hotwife and advocates for open relationships and free love. Brandi is very vocal about the benefits of consensual non-monogamy and has been known to give talks about the alternative lifestyle.

She’s also an AVN and Xbiz award winner, an adrenaline junkie and she’s been in the biz since 2007. In her own words, she’s not going anywhere any time soon.

A performer that oozes charisma, it’s not surprising that one of her biggest turn-ons is self-confidence.

Cory is a water lover and adores being in or on the ocean. Theme Parks are one of her favorite days out.

In her own words: if you see me, don’t be afraid to ask for a selfie.

California blonde Nicole Aniston is a tiny 5ft 3 and one of porn’s most loved MILFs.

She’s been in the industry since her first film in her early 20s. Before then, Nicole had been working in a bank. Unsurprisingly, she didn’t look back.

A lover of vegan food, psychology and cannabis, Nicole is like your friend’s cool Mom.

Born in Michigan in the United States, Kendra loves sports, chocolate and stilettos.

Lexi has curves in all the right places and she has been nominated for an AVN award in 2023.

If you want to see every single one of these models getting naughty, the best place to see each and every one of them fuck and suck is Brazzers.com.

Either way, click the banner to get a membership for only $2. That’s a crazy offer, don’t miss out.