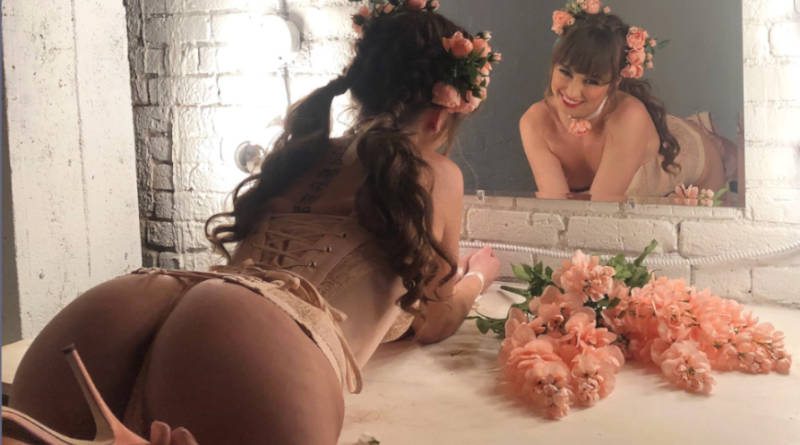 OnlyFans allows you to receive personal messages from these stars too, being a fan is a personal experience.

If you want OnlyFans accounts that are completely free to follow, you’ll want to go here.

Her OnlyFans has girl on girl clips and pictures, taboo roleplay and jerk off instructions. It seems like she keeps her fans updated on her megastar life too, as there are pictures of her at this year’s AVN awards. The post invites her fans to join her at her booth in Vegas and get photos signed.

She’s a Twitch streamer and loves to game, admitting she’s more a relax at home type than a party girl.

If you love your girls filthy and geeky, Mia Malkova is a must-have for your OnlyFans account

A spokesperson for OnlyFans said while they loved the content that they had to uphold the rules their bank gives them. That means no more fan meetups. Boo!

So where does a girl with a rabid following, a huge collection of AVN fan awards for most epic ass and one million Twitter followers sign up first? OnlyFans of course. Alexis is clearly dedicated to keeping her OnlyFans full of filthy content, I noticed she’s updated her profile 6 times in the last seven days meaning her fans will be truly spoilt.

Could it be time to join team Texas?

Brand new starlet Emily Willis is taking the world by storm. Only 20 years old, Emily is competing with industry veterans who have been fucking on film for years.

That’s almost superhuman. If you love Milfs who’ve seen it all, done it all and enjoyed every minute of it, you need Lisa Ann’s OnlyFans in your life. She really does spoil everyone who gets involved, you won’t regret it.

A happy, bubbly character, Dillion says she’s very lucky in her career to be able to work with the best directors and co stars.

The performers must be active (For example, Brandi Love has an OnlyFans but it’s marked as inactive) and there must be at least five videos available when you subscribe. When you become a fan, you also want a great deal.

Everything here is accurate at the time it was written, however, OnlyFans profiles can get updated every day. When you join, you may find more videos, photos, and updates than I’ve mentioned here.

I haven’t added any prices as prices can go up and down depending on the creator and any special offers.