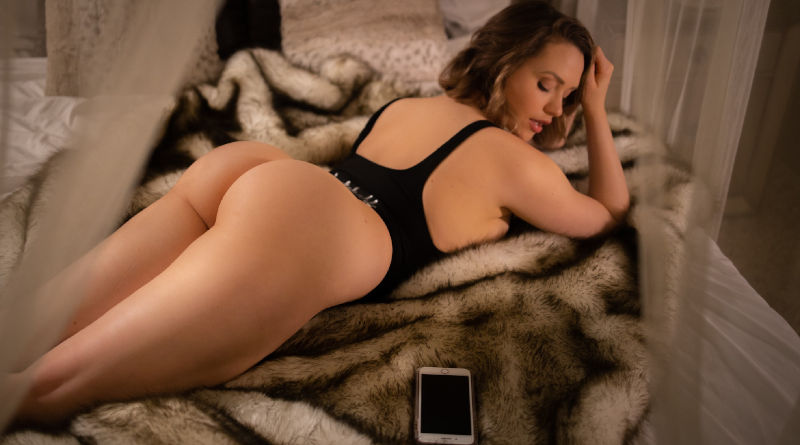 
This blonde can make a huge length of cock entirely disappear with ease, so it’s no wonder she caught the eye of the judges. It’s not the first time Mia has been an award winner either. In 2016 she won Best Actress for her work in feature release The Preachers Daughter.

Mia’s best year for awards so far came in 2014, when she was nominated for three xBiz awards and seven AVN awards, of which she won two, best all-girl sex scene and best new starlet.

Since 2019, Mia has become more public about her love of video games, opening a Twitch account that she streams from regularly. World of Warcraft is one of her favourites, but she streams others too. She recently tweeted about being hyped to play The Other Worlds roleplay game too.

When she’s not relaxing with her fans on Twitch, updating her 763k Twitter followers or enjoying her hobbies, Mia has a very popular premium Snapchat and an OnlyFans you can join, where can see all of her sexual encounters. She updates both regularly.

Last month Mia has begun a new YouTube channel focused on gaming content. If you enjoy watching hot girls enjoying video games, you’ll want to drop by and give her a follow.

Whatever is next for Mia Malkova, you can bet it’s going to be interesting to watch.

Take a look at sexy YouTube star Alva Jay who took the plunge and created a premium Snapchat for her fans.