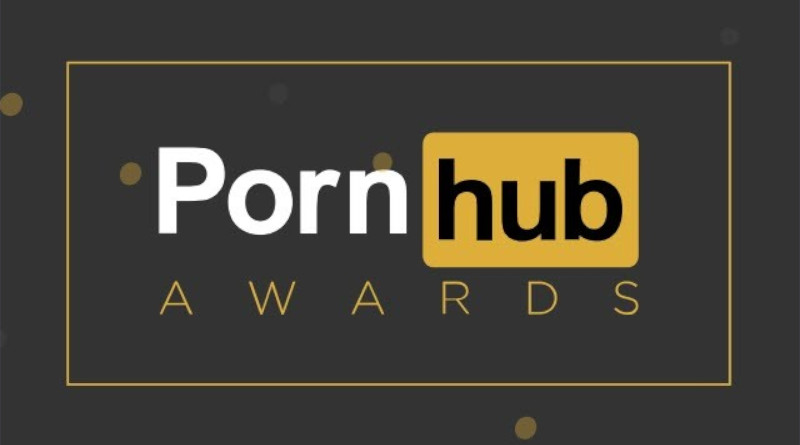 Last year, Kanye West and Willon Perron co-directed the awards and made the debut event one to remember.

This year, the celebrity performances are just as impressive, with Ty Dolla $ign and Bad Bunny making appearances, alongside Kali Uchis, Rico Nasty and Ian Isiah. There were a few technical difficulties last year but the team learned their lessons from their first event and put on an incredible event.

The award ceremony was presented by Asa Akira, one of the industry’s most iconic stars.

Her follow up Tweet humbly thanked FanCentro for giving her the tools to promote herself, as well as her fans for voting for her. Her sweet nature and extreme performances are two of the reasons she’s a personal favourite of mine.

This award is selected using a number of different factors, including how many views each of her clips has and how many people follow her profile. Lana dominated and beat the competition for the crowd of top female.

Little Cutie Riley Reid stole the show in an outfit that was barely there, showing off her celebrated booty. After she received the award, she flashed her pussy to the crowd from behind, holding her trophy aloft.

Her fans on Twitter went crazy for her, gathering 670 retweets and plenty of congratulations. She’s not just loved by her fans for her amazing ass, she’s also got great natural boobs and a cute face.

Her pouty lips also makes her a big hit with the ladies, and her OnlyFans has some of the best girl on girl content.

Cosplayer and entrepreneur Belle Delphine has a huge following. Her gamer girl bathwater was a total sell-out, and got her featured in the mainstream press over the summer of 2019.