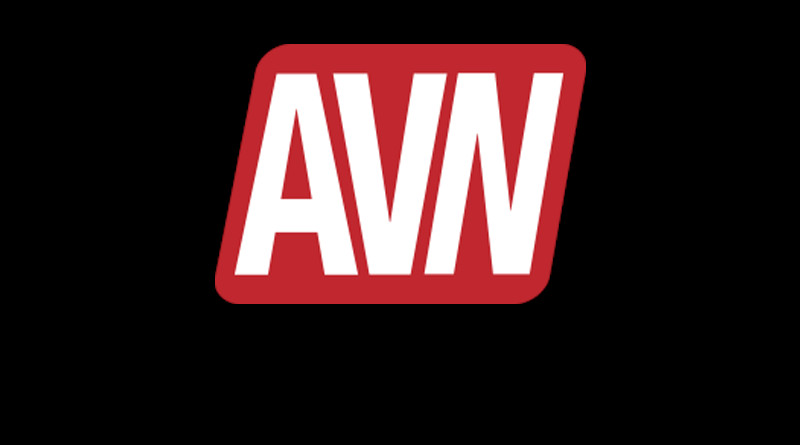 Last year saw Angela White scoop performer of the year. She narrowly beat off competition from Adriana Chechik and Riley Reid, among others to get the top award. Last week, a new set of nominations were celebrating in style at the nominations party in Hollywood.

One model, in particular, should be celebrating the hardest.

Karma is no stranger to AVN award nominations. She was up for Best Starlet in 2019 and narrowly lost out to Ivy Wolfe for the award. Now Karma has been nominated for a whole range of prizes. Her film Bad Karma is also up for several awards.

The nominations total 7, which is huge. Karma could be receiving a lot of trophies come January.

Karma RX is a 26-year-old blonde with several distinctive tattoos. She has two arm sleeves and tattoos on her thighs as well, giving her a sexy ‘beach-bum meets biker’ type look. Karma describes herself as an anarchist, nihilist filthy fuck slut, which makes me want to be her BFF.

When she’s not updating her website at KarmaRX.com, she’s on Snapchat or tweeting to her 446k followers on Twitter. Karma has always considered herself a revolutionary and doesn’t shy away from politics or speaking her mind. I’m sure she’ll do very well at the AVN awards 2020.

Also clearing up in the nominations is AdultTime, the streaming service behind Girlways, Pure Taboo and Burning Angel amongst others. AdultTime received a combined 88 nominations for their films and contributions to adult entertainment.

The most nominated films were Teenage Lesbian, Perspective, Girlcore, and their trans specialty series, Transfixed.

To celebrate Black Friday, AdultTime is offering new customers access to their service for a crazy low price of $5. Their CCO Bree Mills says “This deal doesn’t come around very often. Who knows if it will again? We just know for FIVE DOLLARS, it doesn’t get any better than that.”

It could be time to treat yourself

It promises to be an excellent night. Good luck to KarmaRX, Joanna Angel and all the other nominees.