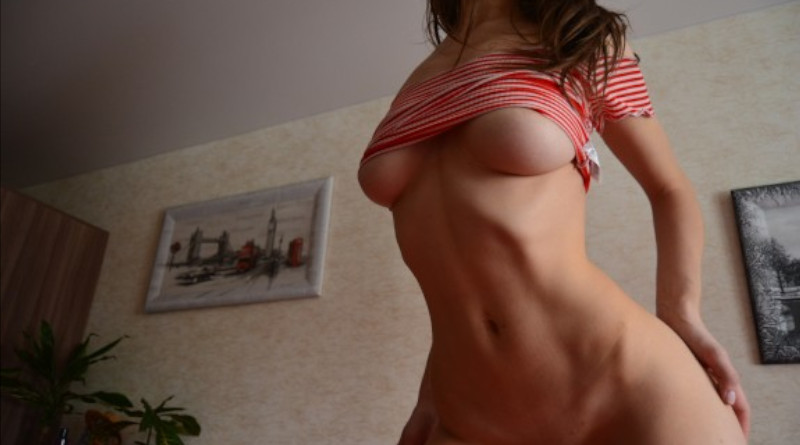 So you’ve got your new Twitter account and you’ve added a few people. But all you’ve been tweeted so far is advertising and uninspiring one liners.

Get ready to make your timeline spicier…

Lily is a pretty girl next door type brunette. Her feed is stuffed with nudes and cute videos and they are regular. Most days have a few updates. Safe to say this is a top quality adult star and a Twitter addict to boot.

She loves the attention her fans give her.

Making the most of the trend for masks, Hong Kong doll is rarely without a cute mask, but she’s often without her bra.

Hong Kong Doll has a great sense of fashion and style, which is probably why she’s attracted so many fans after only a year on Twitter. It takes more than just a hot body and big brown eyes to reach this level of stardom.

Tweets are often in Chinese, but don’t worry, you’re not in this for the one liners, right?

The cats meow, Gabbie Carter has incredible boobs that you’re going to want to be seeing a lot more of.

Her content includes cosplay, lots of nudes and naked indoor skating (yes really). Gabbie’s Twitter handle is @imawful69_ and I think you’d only think she’s awful if you’re a Catholic priest because honestly, she’s very worth a follow.

But she’s not neglecting her fans, you can get closer to her by using OnlyFans or you can watch one of her webcam shows on Stripchat.

With 2.2 million followers, Mia Malkova is doing something right.

Mia started tweeting in 2012 and has an army of loving fans who give her content thousands of retweets. She’s relaxed and chatty and her updates are a mix of modeling shots, teasers for her OnlyFans and life updates.

Mia is a big gamer girl and you’ll get Twitch news too when you follow her.

Miami girl Abella Danger is not just an adult star but a director too.

These huge natural tits are going to blow your mind. If you haven’t heard of Autumn Falls, you’re missing out.

This girl loves to be watched and she tweeting those boobs often.

An amateur model looking to go pro, Sola Zola is an Estonian model who has captured the heart of thousands of fans.

Her big brown eyes and peachy round ass will have you following and looking forward to every update.

Twitter lets you know when someone first started their account, so from there I divided the number of followers over the number of years they’d been working. It took some time! But it was worth it. If someone manages to gain 500,000 followers in a year, she’s probably more worth your follow than if it had taken ten years.

If you’d like to show my site some love, I’d love it if you gave @FanCityX a follow too. We don’t have a million fans but we do tweet boobs.